On the 10th December 2021, we welcomed Ashley Henry, Rosie Turton and CHERISE to our Winter Jazz evening hosted at Bureau

What a perfect start to our Winter Less Ordinary events programme at Greenwich Peninsula. Ashley, Rosie and CHERISE played to a sold-out audience at Bureau, our private members club for creatives, offering a stunning setting with stellar acoustics for a laid back evening of jazz.

Ashley Henry headlined our second instalment of the Peninsulist Presents: Winter Jazz sessions. Henry's 2019 album 'Beautiful Vinyl Hunter' was nominated for the BBC 6 Music Album of the Year. He describes his sound as 'a straight-up reflection of who I am; London in all its mixed-up glory'.

Henry was supported by rising talents, Rosie Turton and CHERISE. Tomorrow's Warriors alumni CHERISE was awarded the Jazz FM Vocalist of the Year Award in 2019. Turton and her band who blend the sound of trombone, violin and electronics over a bed of interlocking grooves and soundscapes, explored the connections of the sounds of jazz, hip hop and Indian Classical music.

Thank you to everyone who came and to the very talented Ashley Henry, Rosie Turton and CHERISE. Check out the full video from the evening below. 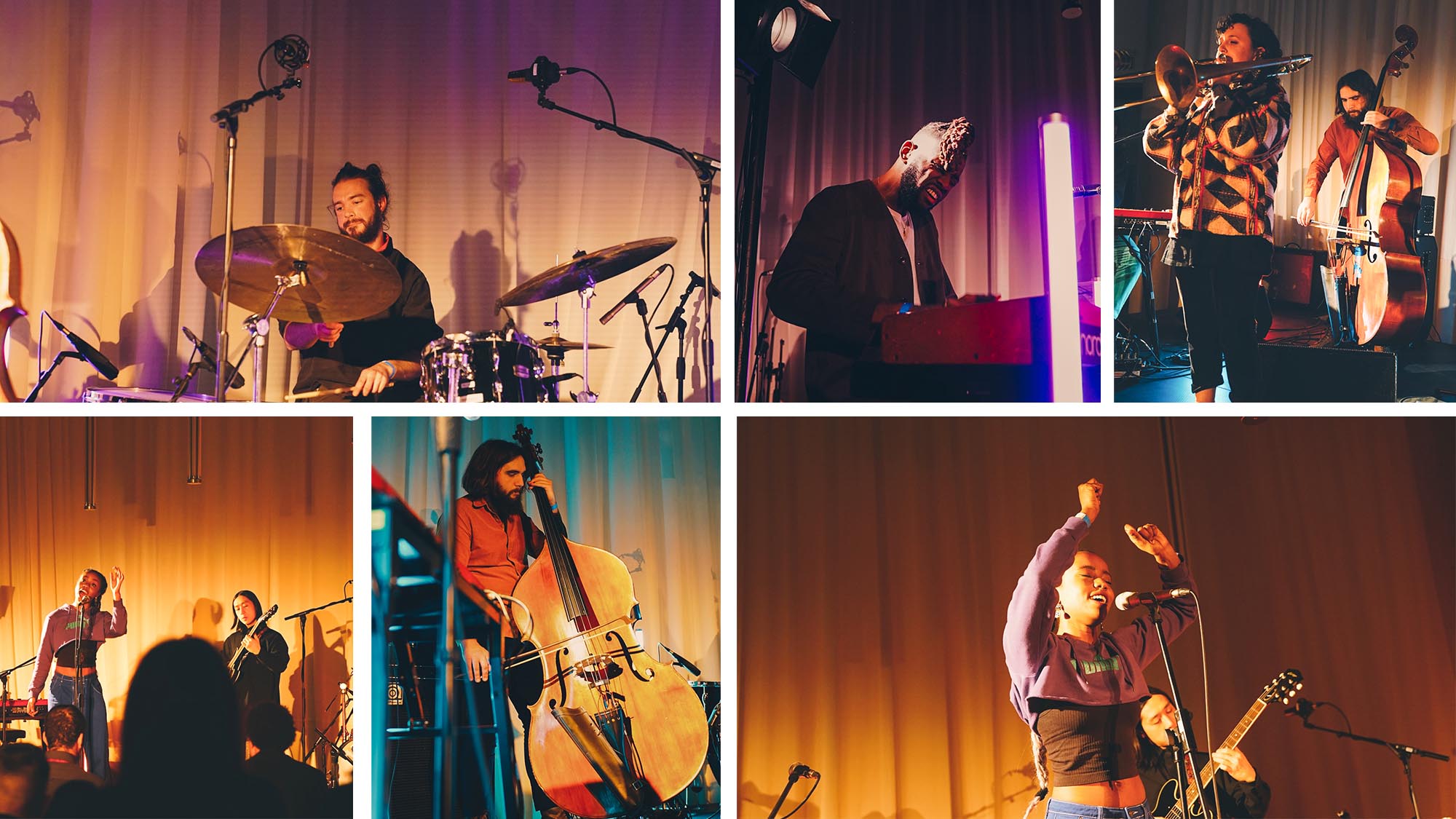 Here on the Peninsula, we have a fully packed cultural events schedule, a free-to-wander art trail, London’s first permanent home for the creative industries, Design District and plenty of open space right by the river. We would love to see you here! Don't forget to follow us on Instagram @thepeninsulist for all the latest news and events.